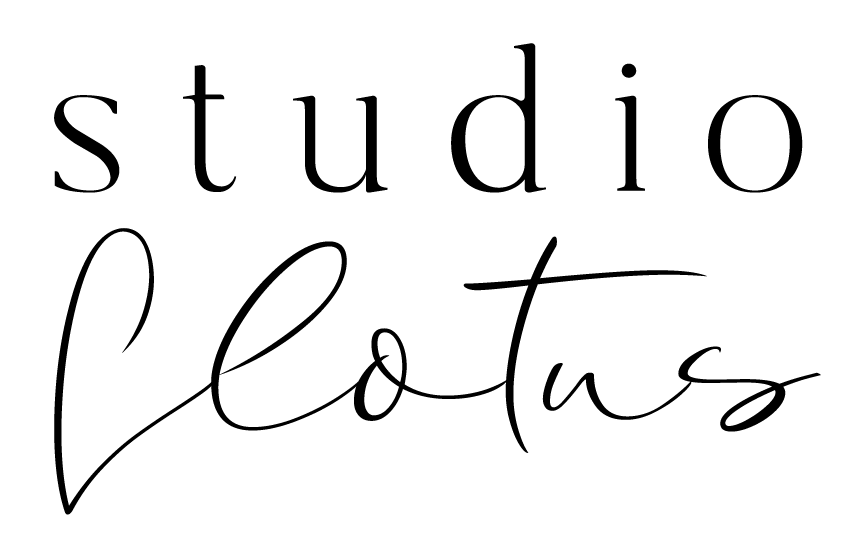 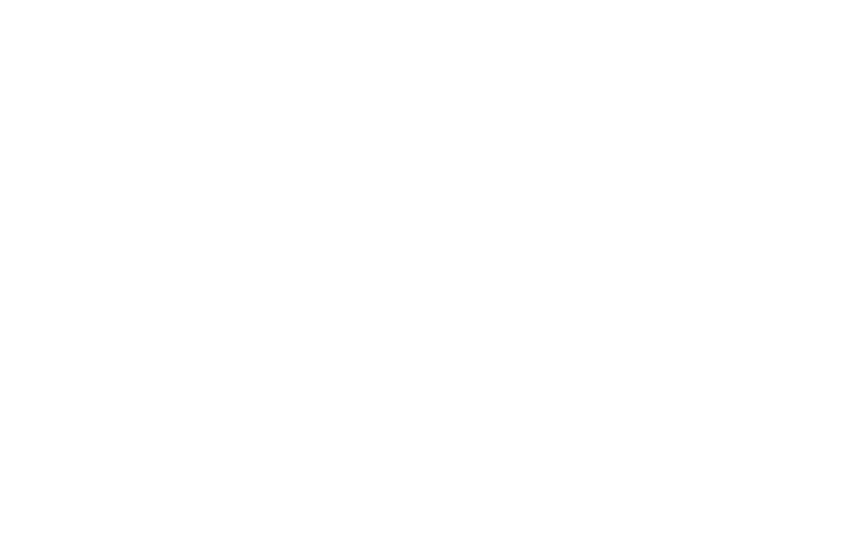 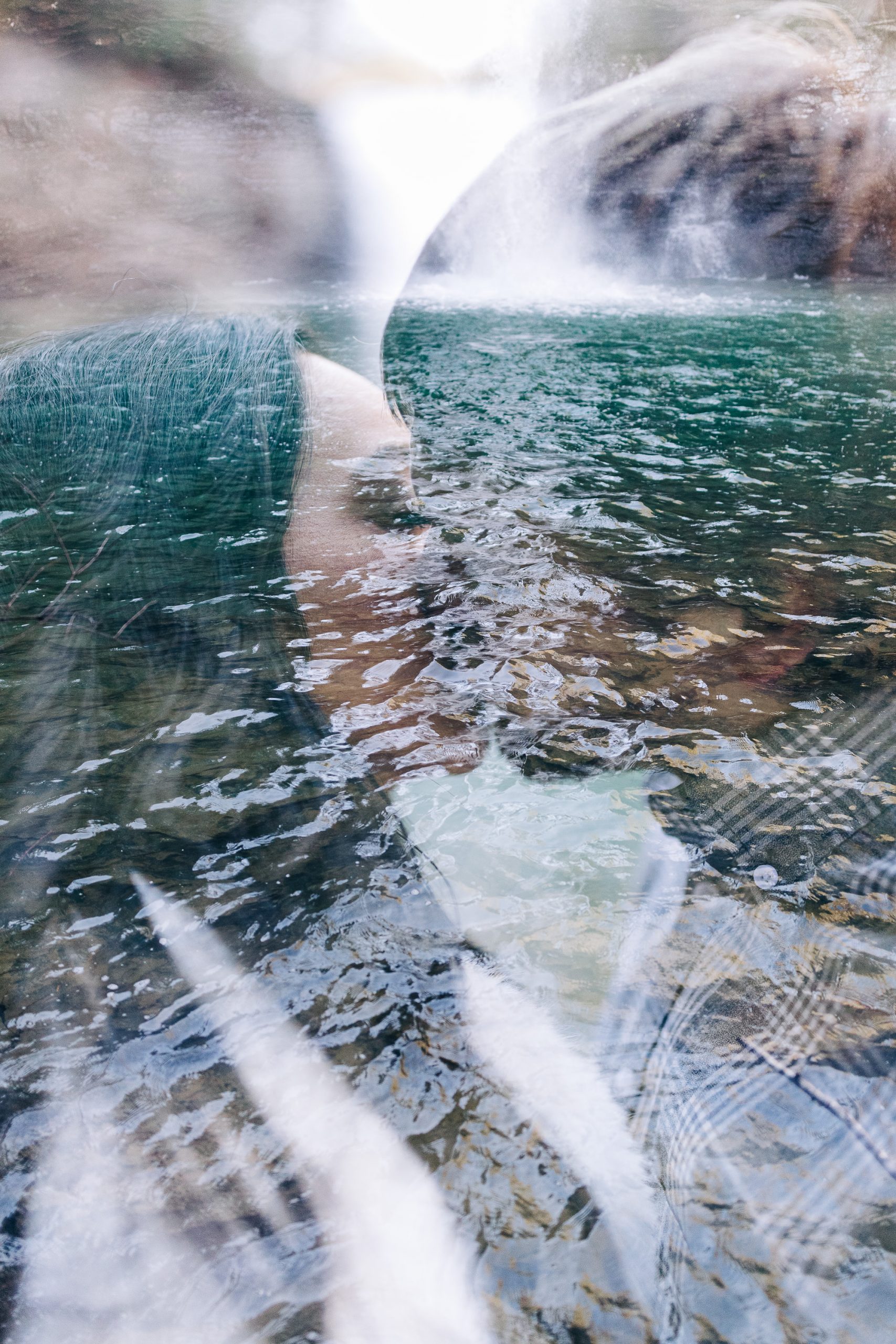 When I say that a photoshoot went better that I could’ve imagined, just know that I already had high expectations for this shoot (so the photos are unreal awesome)! Amanda and I have been best friends since 6th grade, so it was only appropriate that I did everything I could to make sure her love story was told through their engagement photos.

Matt + Amanda were engaged at Lookout Mountain in Chattanooga, TN and knew they wanted their engagement shoot there. I had no idea just how dreamy it was going to be. We found the most amazing little Airbnb called Kotsu at Tiny Bluff. If you’ve never stayed in a tiny house, I would highly suggest staying at this one. The inside of Kotsu was just as photogenic as the outside. With rain in the forecast, I was happy to hear that Amanda was completely down with a rain photoshoot the night we arrived. The next morning we were going to do a little lifestyle shoot inside the Airbnb, then take a short hike to a nearby waterfall.

Even though the location of their shoot was amazing, as I was editing the photos it was obvious that where we took them wouldn’t have mattered. Matt would’ve looked at Amanda the same way and made her laugh just as much no matter where we were. It’s the type of love that I always want to photograph, because it radiates through photography.

Effortless. Took a break from the computer this

I will forever have a crush on these two for givin

When I say there was no better couple I could’ve

After the ceremony, couples have a different glow

Let me tell your love story.

"... and unless you photograph what you love, you are not going to make good art." -- Sally Mann